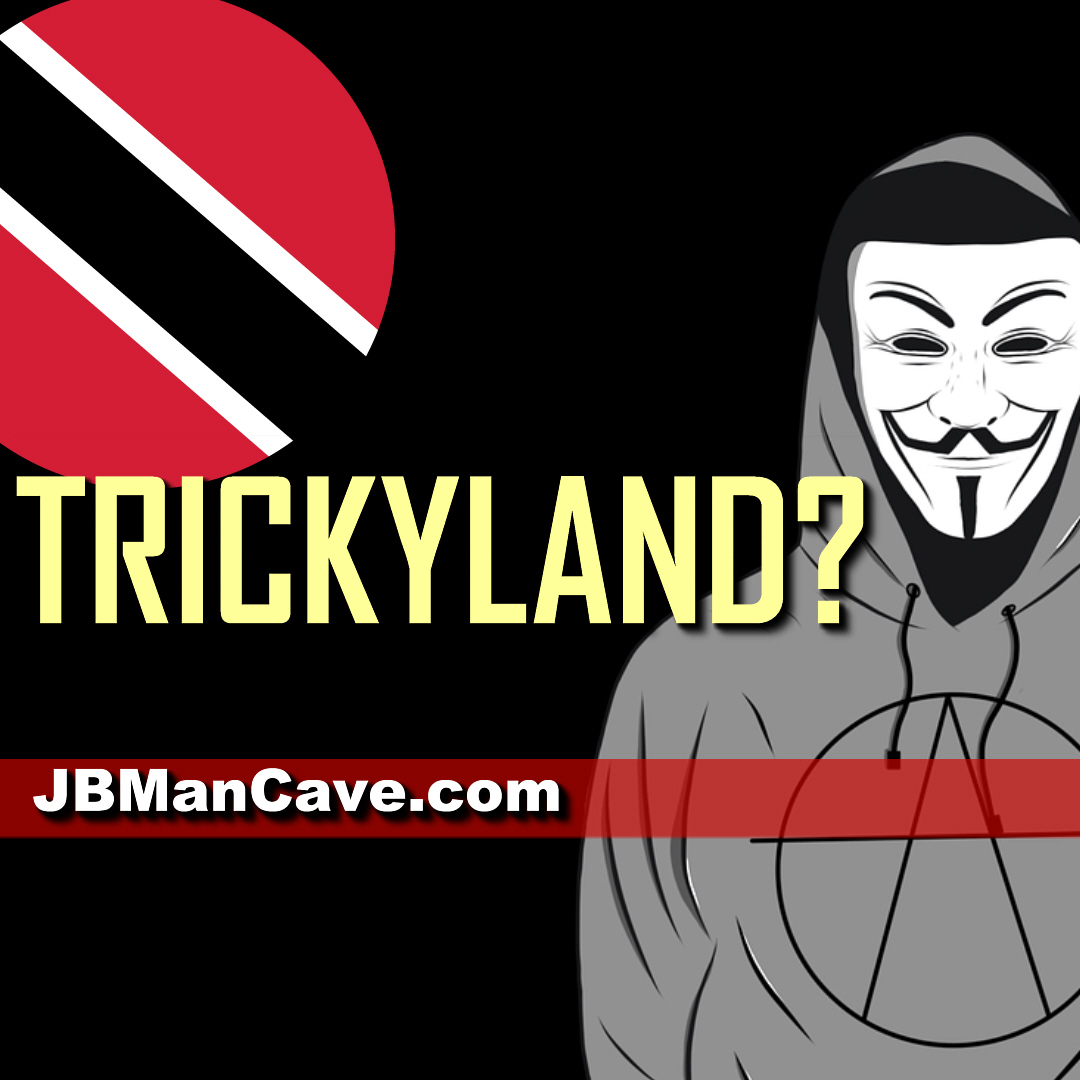 I was reading a story presented in a local newspaper that left me shaking my head.

According to a report by Radhica De Silva from the Trinidad Guardian a truck driver named Terrence needed to drop off a load of material in a forested location.

Terrence, possibly unfamiliar with the location, came across some fellas who offered to help… however that offer for help had me suspicious.

Generally, I do not like to ask help from anyone… sometimes it leads you to a worst path than you were before you needed the help.

They crossed a bridge and then Terrance attempted to cross as well.

However, under the weight of his heavy truck the old bridge gave way and the truck went into a river trapping Terrance inside.

Tragic I know… but I can’t help but wonder if the men who led Terrence to this bridge knew that the bridge could not take the pressure and this would happen.

Anyway, as it turned out Terrance had to get help from the men who led him to his fate.

The turck was sinking, his foot was bleeding and he was trapped so a rescue extraction began.

The men eventually pulled Terrance out of the river and according to him, saved his life.

Here is where the story should have a beautiful end and this video would have been an example of patriotism, brotherly love and kindness.

But no, this is a video made in Trickyland so on with the reality.

When the men pulled Terrence out they notice his phone and wallet was all wet.

Using deception they told Terrence to go wash off. I am sure Terrence thought he should, after all he was just in a dirty river and bleeding.

By this point they should be taking Terrence to the hospital but no… they disappeared with both Terrence’s phone and the money from his wallet.

Maybe in their mind they were justified in taking an extraction fee but that is just plain WICKED.

When a Trini is down there are Trinis out there that will kick you too.

You might think this a unique case, but it isn’t.

I remember this happening to me as well.

When I was a teen I remember my mother hiring some ‘friendly’ willing guys to move.

By the time we got all the things moved we noticed the electronics were missing.

I have been to court to get back money from Trinis who sound nice, seem helpful and even genuinely interested in your well being.

Now, do not think this video is about bashing Trinis. I actually have another video about how Trinis can be very helpful.

My point is that this is Trickland and there are Trinis out there that are up to no good so be careful out there.