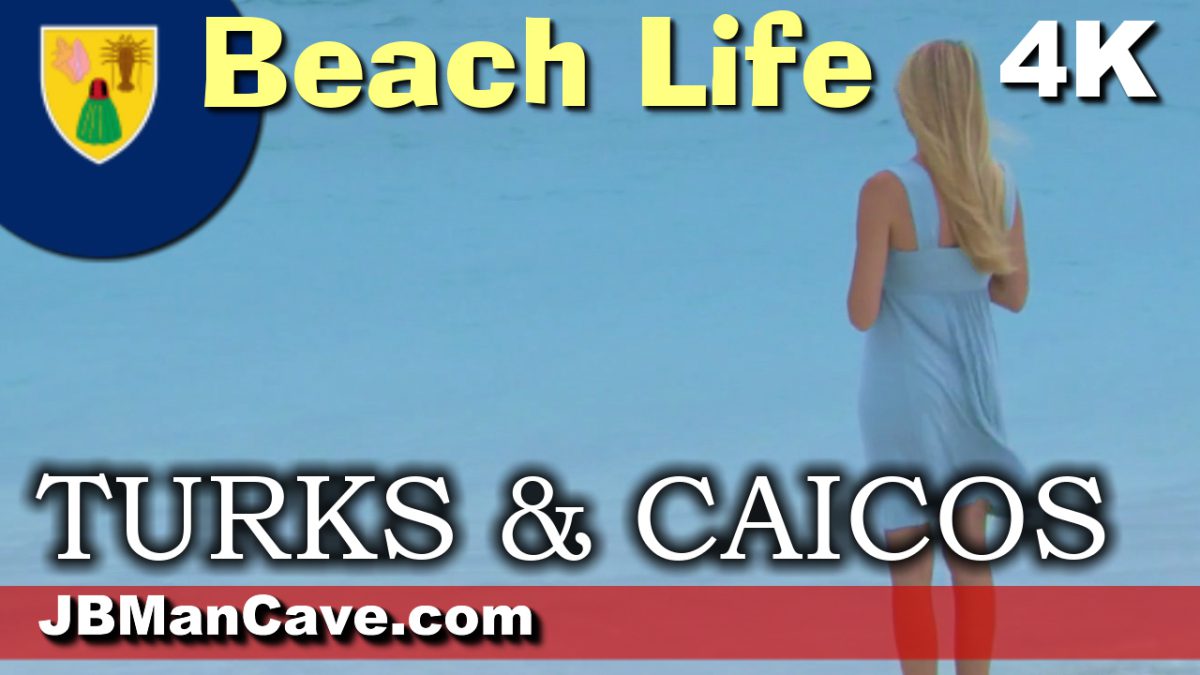 Hello friends today we are going to look at the Turks and Caicos islands in the Caribbean. These islands serve as a British overseas territory so the monarch you know Queen Elizabeth the Second current monarch would be the head of state and they would have a governor over the islands.

Now, the Turks and Caicos islands are north of Haiti and the Dominican Republic and just east of Cuba and just south east of the Bahamas so they are they have a lot of popular islands and what is unusual about the Turks and Caicos is they do not have a very large rainfall so there’s a lot of sunny weather with crisp clean oceans Turks and Caicos got its name because “Turks” is an old name for pirates and the pirates in the 1600s 1700s would use these islands like a base so the name “turks” is like same pirate and caicos refers to the chain of islands there are many islands in Turks and Caicos although they are significant ones that are used for tourism and what all of them have their own appeal of course what is most interesting about the Turks and Caicos islands is that the fact that they have luxury tourism as their economy not just tourism luxury tourism so with Turks and Caicos beaches the British pound sterling backing them up you know you have the best of a lot of worlds you know British people can go straight to the islands they don’t have to worry about being out of touch with other islands with different languages or different um cultures they can come here to relax and return to Britain so what do you think about the Turks and Caicos is that somewhere you would like to visit please put your comments in my Youtube channel and if you like this video feel free to like share comment and SUBSCRIBE thanks so much!

Note: The above text was extracted from the audio of the video. Therefore, it may not be accurate. Please watch the video for the original.