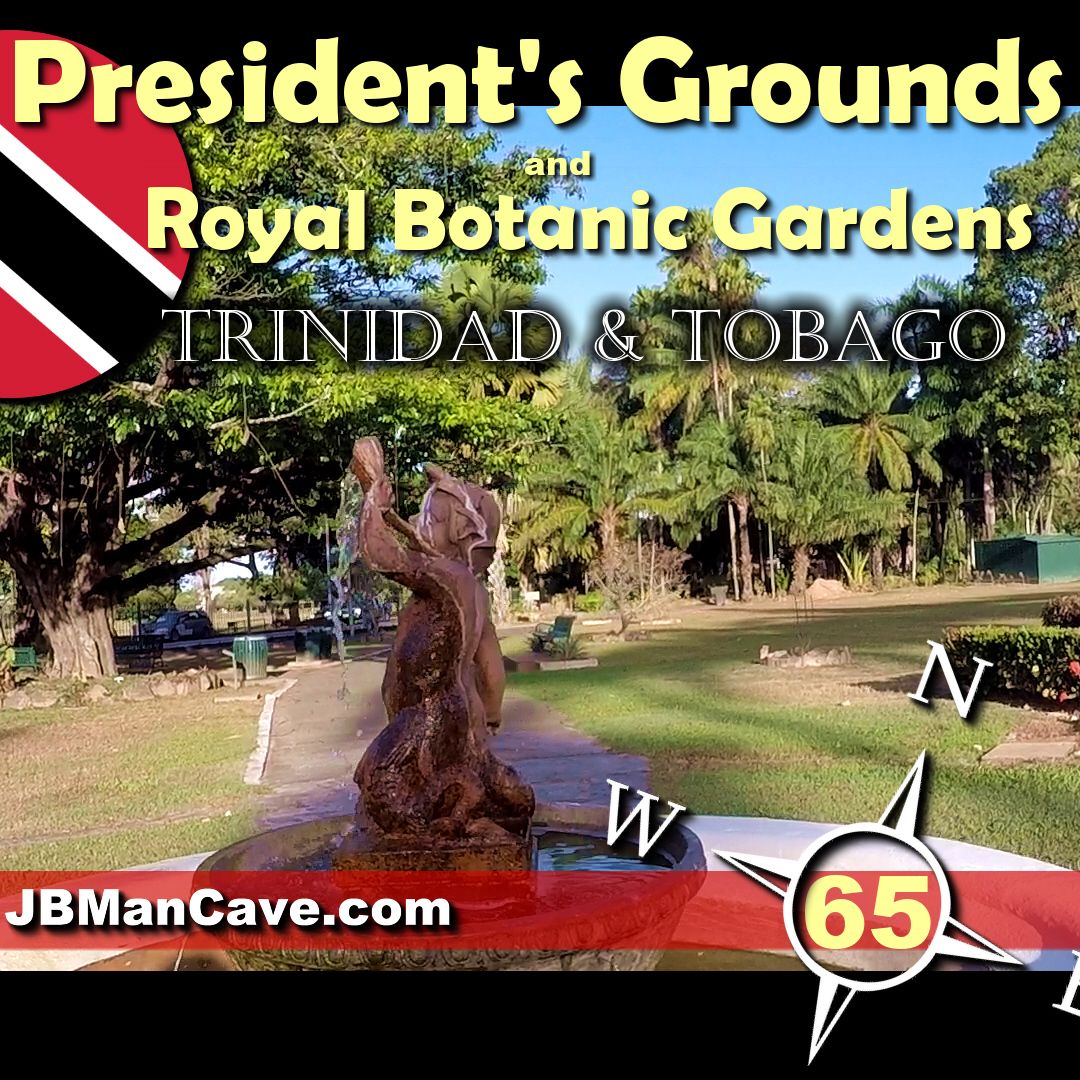 The current president is her Excellency Paula-Mae Weekes

but it has maintained that colonial architectural design

just taking in that flower

with him and his wife are both buried here

ghost you think do you believe in ghosts

to get to these um cuts you would have to

walk through the grass there’s no particular pathway

it’s very beautiful to look at

do you see it

not sure what it

it’s nice that we were able to pick it up

she wasn’t sure what it was going stopping or whatever

she goes around it

NOTE: The above text came from an audio file, so it may not be accurate. Watch the original video here. Full Channel located here.