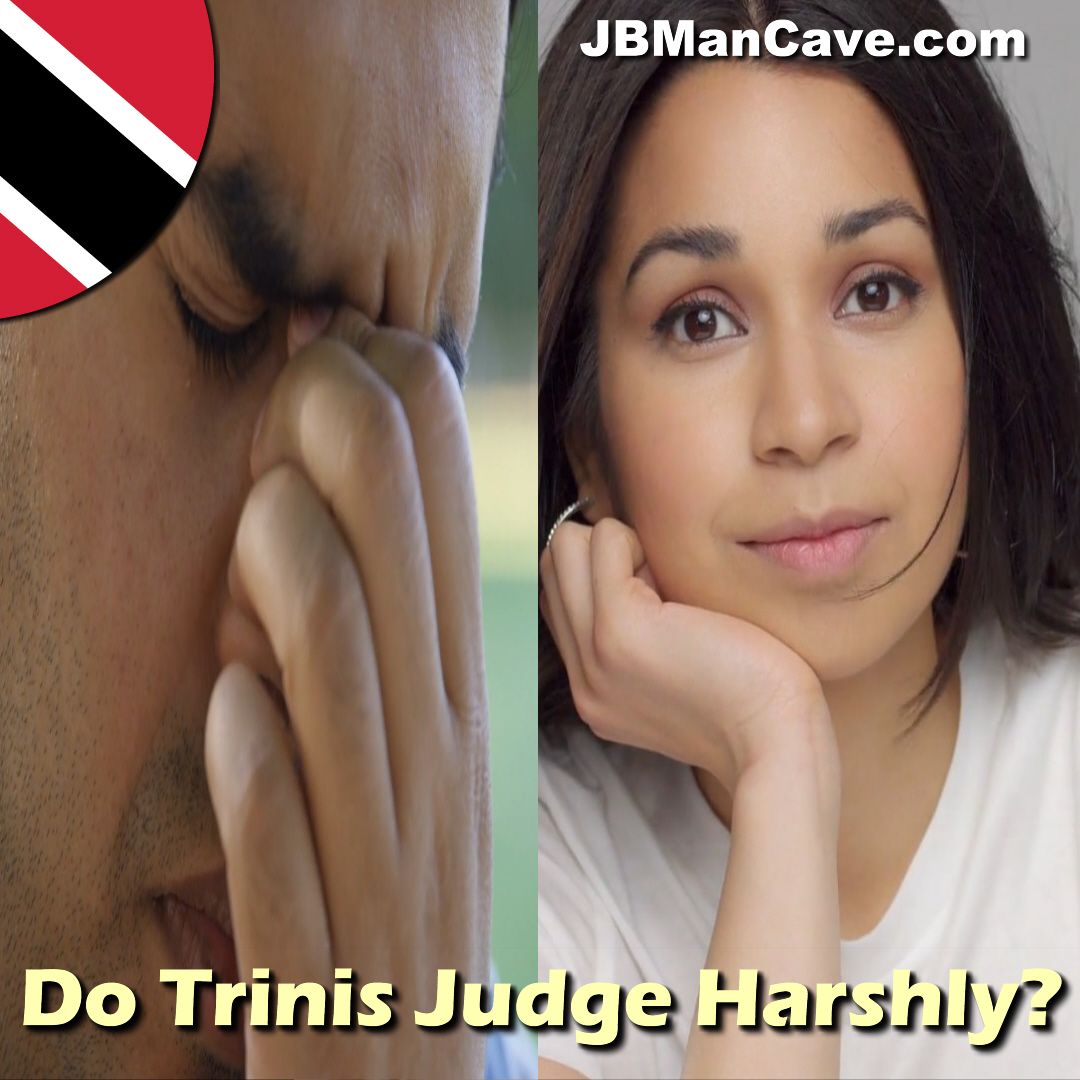 Greets all. As you may know, I like to share some views on real life happenings from a perspective you may not have thought about.

Just recently, an inspector of police and a female doubles vendor appeared before a judge in Trinidad.

In case my foreign friends don’t know, “doubles” is a tasty fast food made from curried chick peas and fried flour that is sold locally.

According to the police media release it was Sunday, 11th April, 2021 when the inspector allegedly allowed his weapon, a gun, to be used and fired by the female doubles vendor.

Now all of this became public knowledge because it was recorded on video and uploaded to social media.

So the inspector was charged with transferring a firearm and ammunition.

While the woman was charged with possession of a firearm and ammunition.

Now some questions remain of which you can comment.

Were they drunken on doubles? Maybe she made some doubles earlier that day and it was either too hot or too spicy and affected their judgment?

Maybe it was the charm or beauty of the woman fogging up the mind of the inspector and he let his guard down?

Or maybe the inspector simply made a mistake and now he has to pay the price of having his picture publicly revealed by the same police service he represents.

I was reading some of the associated comments about this case and found the people dealing harsh judgment on them.

One would swear they had committed grad theft or even murder.

Yes, they broke the law, and made some unfortunate decisions, however does that discount all the good they may have done in life?

Besides this error of action was he a good inspector… keeping us safe from the criminal element?

Was she a good doubles vendor and probably worked hard to feed her family day to day?

All I am saying is before we judge we need to consider if all our actions in a day were recorded and placed on social media what do you think people would say about us?

I doubt we would be free from social, ethical or even the law books since, speeding, J-walking, disorderly conduct, larceny, no vehicle inspection, no insurance, drinking and driving, texting while driving and even eating while driving are also all against the law.

I could go on and on.

This is not to say that the inspector and the doubles vendor should not be held accountable for their actions.

It is actually good to know that no one is above the law and that the police were willing to charge one of their own.

However, what I am saying is that as a society we need to look beyond our own judgmental attitude towards others and check ourselves.

Because right now I am seeing a worrying direction Trinidad and Tobago is heading and the only change of course is us, society as a whole.