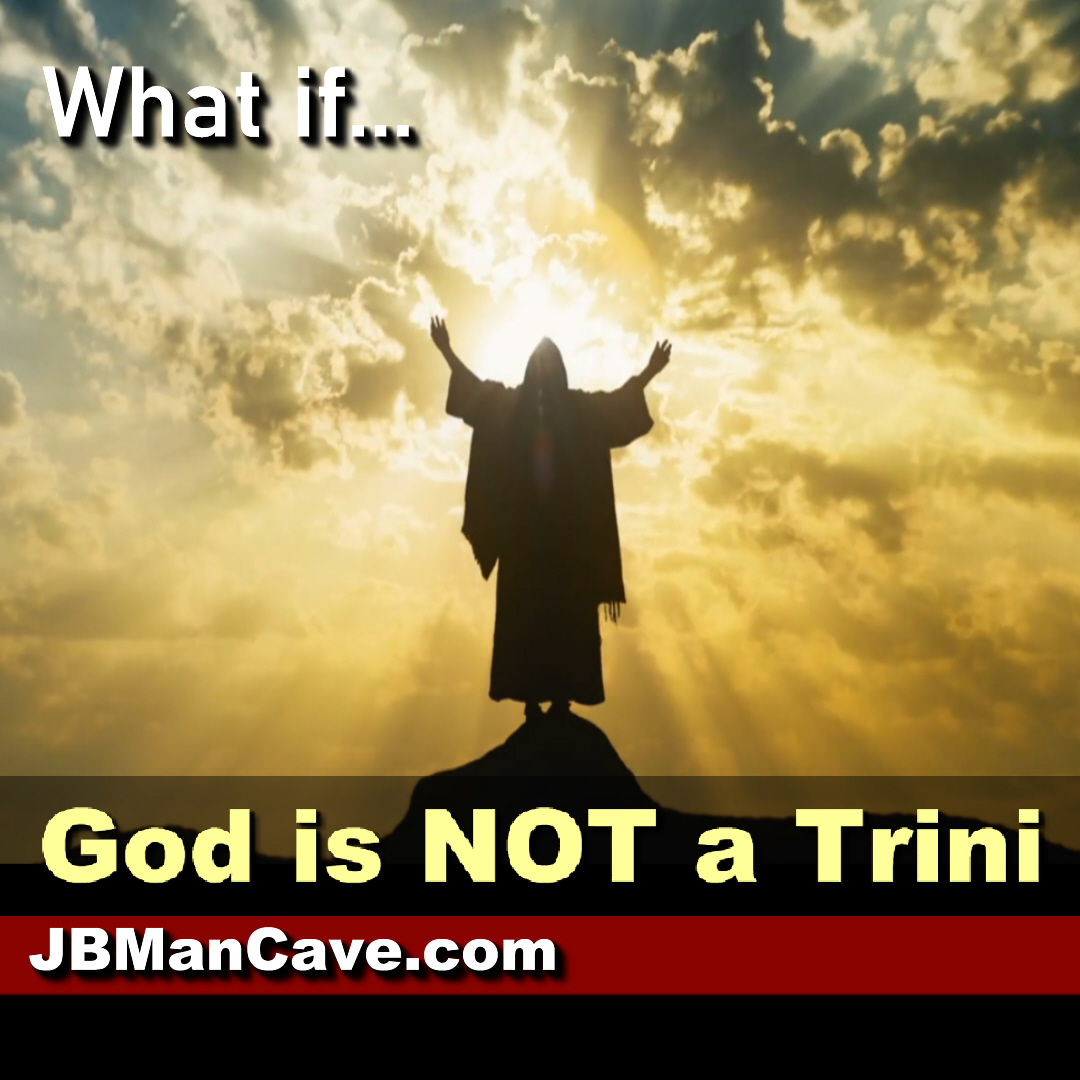 I was looking at the destruction taking place in Haiti. Their president was assassinated. They just had a catastrophic earthquake and to top it off a hurricane is heading their way.

There is a saying locally that ‘God is a Trini’.

Term has been coined because of the seemingly lucky disposition of Trinidad and Tobago to avert dire situations that other countries like Haiti experience.

For instance, look at the map, most hurricanes practically avoid Trinidad and Tobago as they cross the Atlantic and head north to bombard the other islands.

Look at the earthquakes we’ve had, yes they do damage here and there but nothing like what Haiti had to face.

Why even local insurrectionists tried to attempt a coup and even that failed too.

That’s what we avoided, but look at what we have been given.

Unlike many of the other islands Trinidad and Tobago is rich in gas and oil.

Despite having some of the worst roads we have the largest natural pitch lake in the world.

We have some of the most beautiful unique flora and fona.

We have a respectable diversity of cultures and people that brings unique flavours and talents together.

However, with all that said suppose we are hit by a major earthquake. Local scientists have been telling us for awhile now that T&T is due for one.

The whole world is going through a confirmed climate change and guess where scientists say will be hit hardest – islands right here in the Caribbean.

The means very hot days, more flooding and even rising sea levels. A Hurricane could decide to come further West and we might take a hit.

Oil and gas isn’t going to last forever and the pandemic has changed the kinds and types of professions and jobs available.

Crime is a serious issue and it seems to be more frequent and brazen.

Now before you all say I have ‘goat mouth’. Let me be clear. We have been warned many times to prepare for the coming calamities.

Just as no one could have predicted what COVID-19 could do to T&T the same way no one can predict what could happen tomorrow.

Yet, we are being warned. The signs are there.

My main concern in the face of any devastating natural event is actually not the event itself but how we react to it.

When the July 1990 attempted coup happened one of the first decisions made by some citizens was to loot and burn.

In other words, instead of trying to help the situation it was their resolve to take advantage of it. I have seen this done multiple times at various levels of society even today.

We can’t live our lives hunky dory as though we are invincible, we need to be watchful and prepare.

Because one day we may get up and realize that our turn has come and at that time will we say ‘God is not a Trini?’

If you are a praying person then make sure to actually be the vessel of what you are praying for.

Makes no sense to pray others get help when it is in your ability to give help.

Don’t take advantage of people, be kind, be reasonable, it takes nothing from you to show a little courtesy.

In doing the small things we will find that the big things will be easier to handle when they come… because they will come.