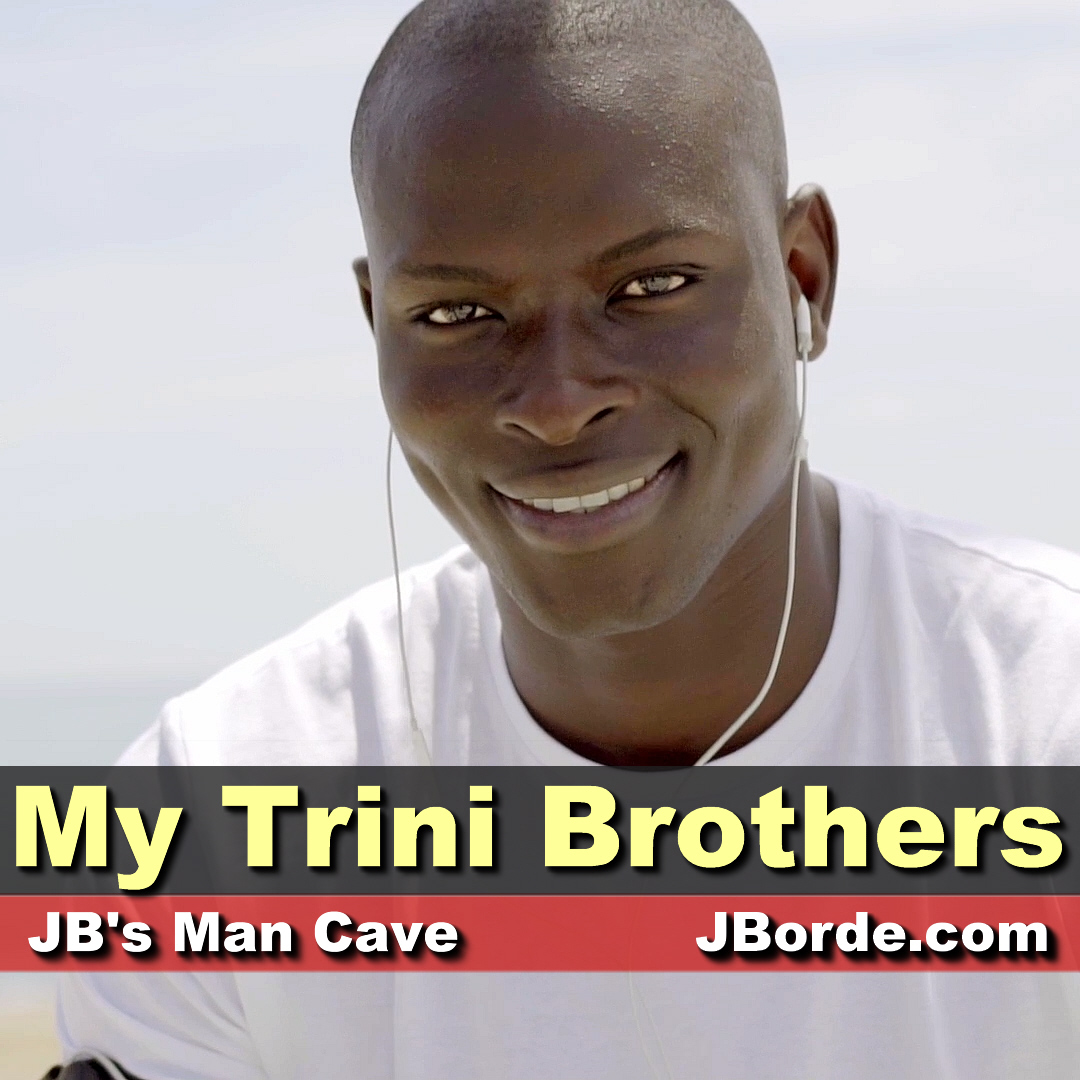 We are going through some tough times so I thought I would share a short true story that happened to me, a thought for the day as it were…

One day on a cold Sunday morning, while living in the USA my vehicle broke down and I could find no way to get it started especially because it was an automatic.

At the time we were on our way to church and my wife and child, just a toddler, were in the car.

Not one person stopped to assist.

It was more, the church we were going to was about 2 miles from where I stalled so I asked my wife to stay with our son until I got help.

I walked to the church and upon entering I could never forget… I saw three men.

They were in their well dressed suits and they were familiar to me because they were part of the hierarchy of the church.

At the time, I mentioned what happened and it brought on a few odd chuckles but not one of them offered to help.

So here I was… in a church and walked back out to the cold and back 2 miles to the car.

I told my wife what happened and then pushed the car into what was a nearby garage.

We then all walked back home, luckily it was not too far away.

Almost two decades later, a similar situation but this time in Trinidad and the middle of a local plaza and in front of a busy shopping area the diesel fuel pump on my truck died.

It is a computerized pump so at the time there was nothing visible to see or fix to get the truck started.

So there I was trying everything I knew to get the truck moving and it would not budge.

What do you think happened next?

That is right… my Trini brothers of all walks and backgrounds came to my aide.

One even brought a can of spray and assisted me in blowing it through the inlet to get it started.

But when he was in school he liked a girl in the mechanics class so much that he joined the class just to be around here.

Why are you really in this class? He named the girl.

We bought laugh at what women can make us do and then proceeded to get the truck moving.

What a contrast of stories. One in the USA of church people who were no help, and one in Trinidad where I got all hands on board from strangers plus made a friend.