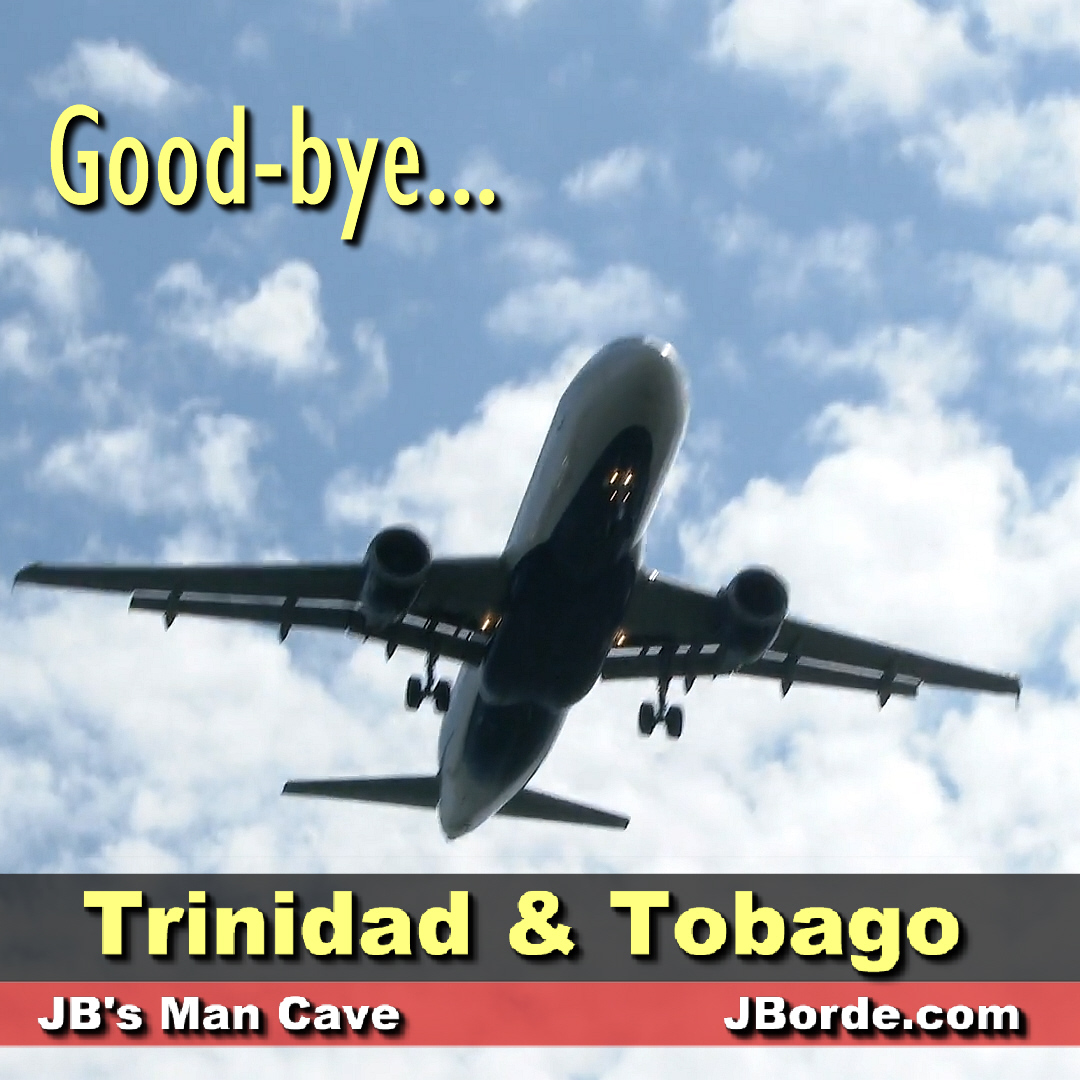 A worrying trend of talented people leaving Trinidad and Tobago. So I came across this picture of a guy known to organize athletic races in Trinidad.

In the selfie he took, it was a picture of him – of course – and a plane in the background getting ready to be boarded.

He took this on the same day he was leaving Trinidad.

He lamented that he did not want to leave Trinidad but over the past 15 months he was not able to earn an income because he was not allowed to organize any races.

He further regretted the fact that he could not even conduct repairs at home because construction stopped.

But what was worst is the thing he truly had a passion for which was outdoor exercising he could not do because that was not allowed either.

He blamed the lack of discipline by citizens and government policy which made him feel like he was serving time for a crime he did not commit.

So here he was leaving Trinidad going to another country where he was not looked on as non-essential and that considered the well being of the people first.

In his words, he wanted to be in a place where he could actual work, gain and income and was not constantly shut down by reactionary measures.

I asked him if he had space for me in his suitcase but he didn’t, oh well.

People I am concerned that we are losing a lot of our talent.

There was another gifted guy who is well known in the Mixed Martial Arts world that left this country a couple of years ago because after coming close to a near death experience with bandits he felt the country was too unsafe.

We can easily say to them well go then… but that is putting blame on them for something they have no control over.

The rest of us that are here… we need to make this place better… each individual doing their part so the country can reach a stage where people feel like they want to return home or not even leave in the first place.

Feel free to give your thoughts in the comments.