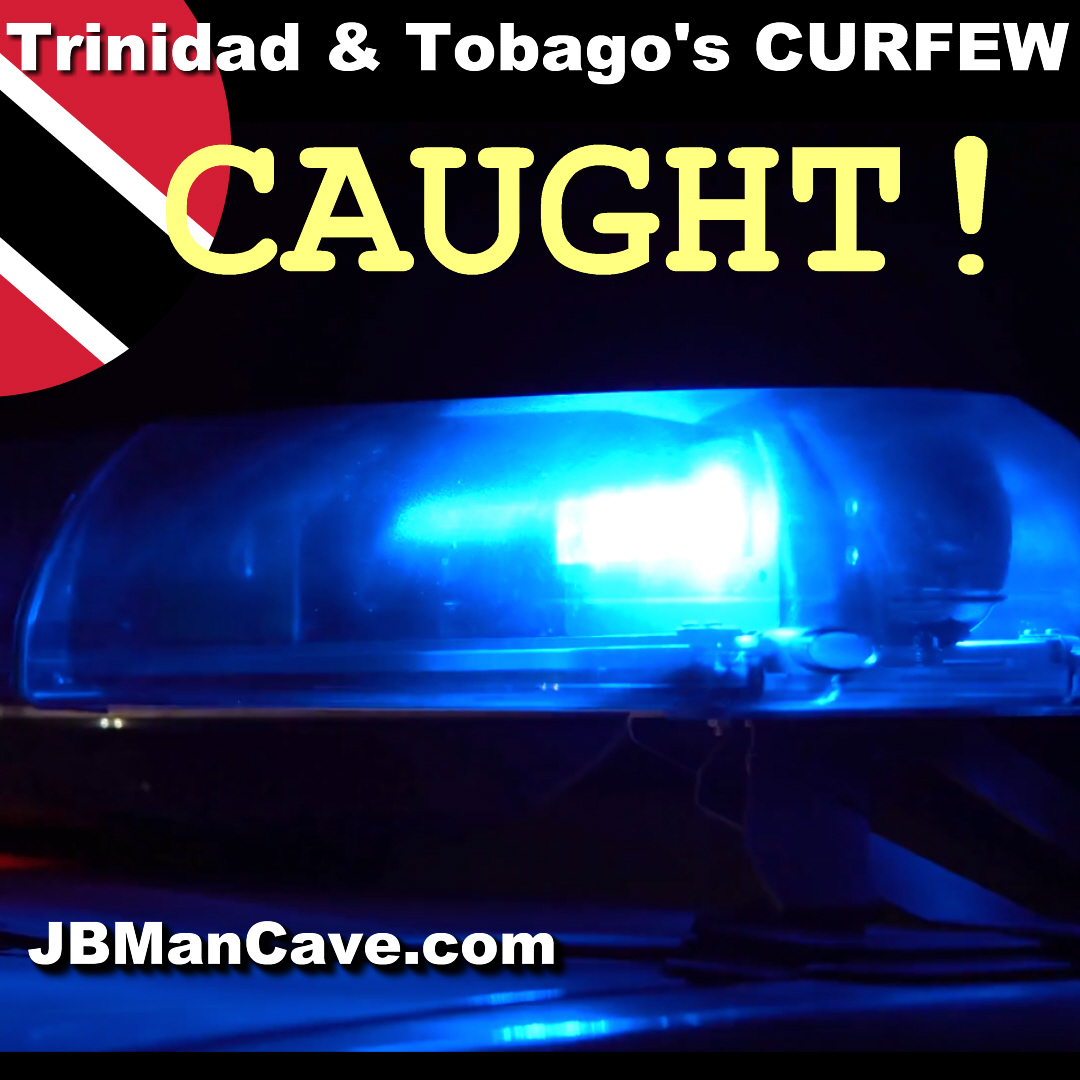 In Trinidad and Tobago, there is an active curfew established to prevent the movement of the citizenry between the hours of 9pm to 5am the next day.

However, what should be the most disciplined member of society, a soldier, decided that he was not going to abide by the curfew.

According to a police media release… it was Friday night on the 19th July, 2021 at 9:50pm and four police officers were on mobile patrol duty, when they stopped a private white car and our soldier was the driver.

The soldier was questioned about his reason for being outside during the curfew hours and he replied that he was going to pick up his cousin by the hairdresser.

The hairdresser at almost 10 at night during a curfew?

So we can establish that this was not related to a duty, essential or emergency services.

The officers then instructed the soldier to return home.

Normally, there is an arrest, charge and huge fine for breaking the curfew laws but in this case maybe the police felt this was a person attached to the defense force so they gave him some leeway.

However, after that experience anyone of us would have rushed home and counted our luck, but not our soldier.

He went out again and was stopped around 10.30pm making it the second time he was caught by police on the same night.

Yet again, according to police he was warned about being outside during the curfew hours and instructed to return to his dwelling house.

Now, they say the third time is a charm so yes, our soldier goes out again and around 11:23pm the police officers stopped him and this time he was charged and arrested.

So what are your thoughts about this? Is it a reflection of how Trinis in general see laws and the enforcement of laws as something to be ignored?

Should the police have entertained him the first or second time or just immediately arrested him as they have done with other citizens in the past.